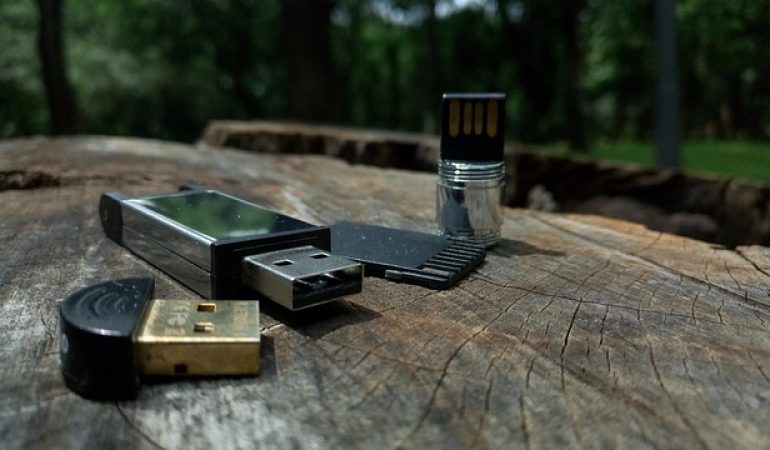 USB flash drive or any other flash memory drive is basically an EEPROM that means “Electrically Erasable Programmable Read Only Memory”.

USB flash memory sticks are nothing but an assembly of EEPROM, a controller with a RISC microprocessor, RAM and ROM. All of this interacts with a computer using a USB controller and connector.

Because USB sticks are EEPROM these can hold data for as long as 10 years. As these memory modules are shock proof and as these don’t have a volatile memory are good enough to sustain shock and humidity to some extend that is casual abuse that includes run through a washing machine, or even dropped in coffee.

UBS thumb drives normally don’t require drivers but with few old operating systems like Windows 98 and Windows 95 you need drivers that are provided by the manufacturer. Latest OS consider USB drives as USB Mass storage devices and have built in support for these drives that means you don’t need any drivers just plug in the drive and start using it.

Some Linux versions might recognize it but won’t let you use it until you manually mount the drive. To mount to drive manually use the command

Manufacturers are also coming up with systems that have bios support for USB that means you can boot from the small USB drive. There are different versions of operating systems coming up that can be installed on a ROM and are so small to fit a USB drive as well. Most of these OS versions are Linux based for example Damm Small Linux.

USB drives are mainly used to carry personnel data. But you need to be very careful with your personnel data now days. You can have anything in your personnel data collection that you have forgotten for example bank account details or anything. Try using some encryption engine to secure your data. You can use encrypted file system over the USB drive but then you will be able to access your drive only at few computers not all. Or you can have a encryption application that can run without installation from your USB. The best would be to use biometric USB drives. 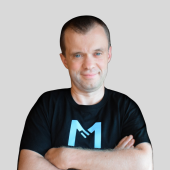 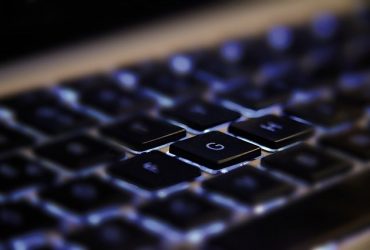 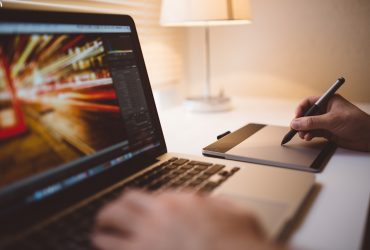 Cheap and inexpensive laptops are available plenty in number in the market. While buying laptops, …
Hardware
More 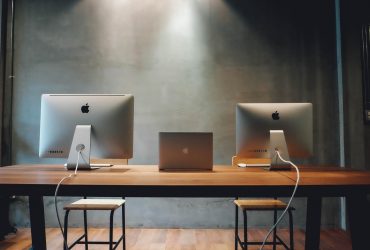 Mac and the OS X are very stable and reliable. However, if you want your …
Hardware
More